EuroComillas Madrid is a tournament between universities which is organized with the intention to promote sports and to stimulate the practice of sports in a university environment.

Objectives of the event EuroComillas 2015:

After the great success of EuroComillas 2013 and 2014, in which 1.000 student athletes from more than 30 Universities of 20 different countries (France, Germany, Italy, Switzerland, Croatia, Serbia, Montenegro, Romania, Holland, Slovakia, Czech Republic, Spain, Lebanon, Algeria, Russia, Portugal, Kazakhstan, Morocco, United Arab Emirates and Libya) were registered, we are sure that this new edition will continue proving EuroComillas Madrid as one of the best and most competitive University Sport Tournament in Europe. 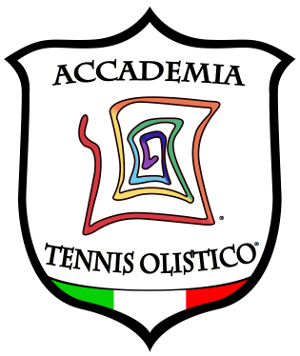 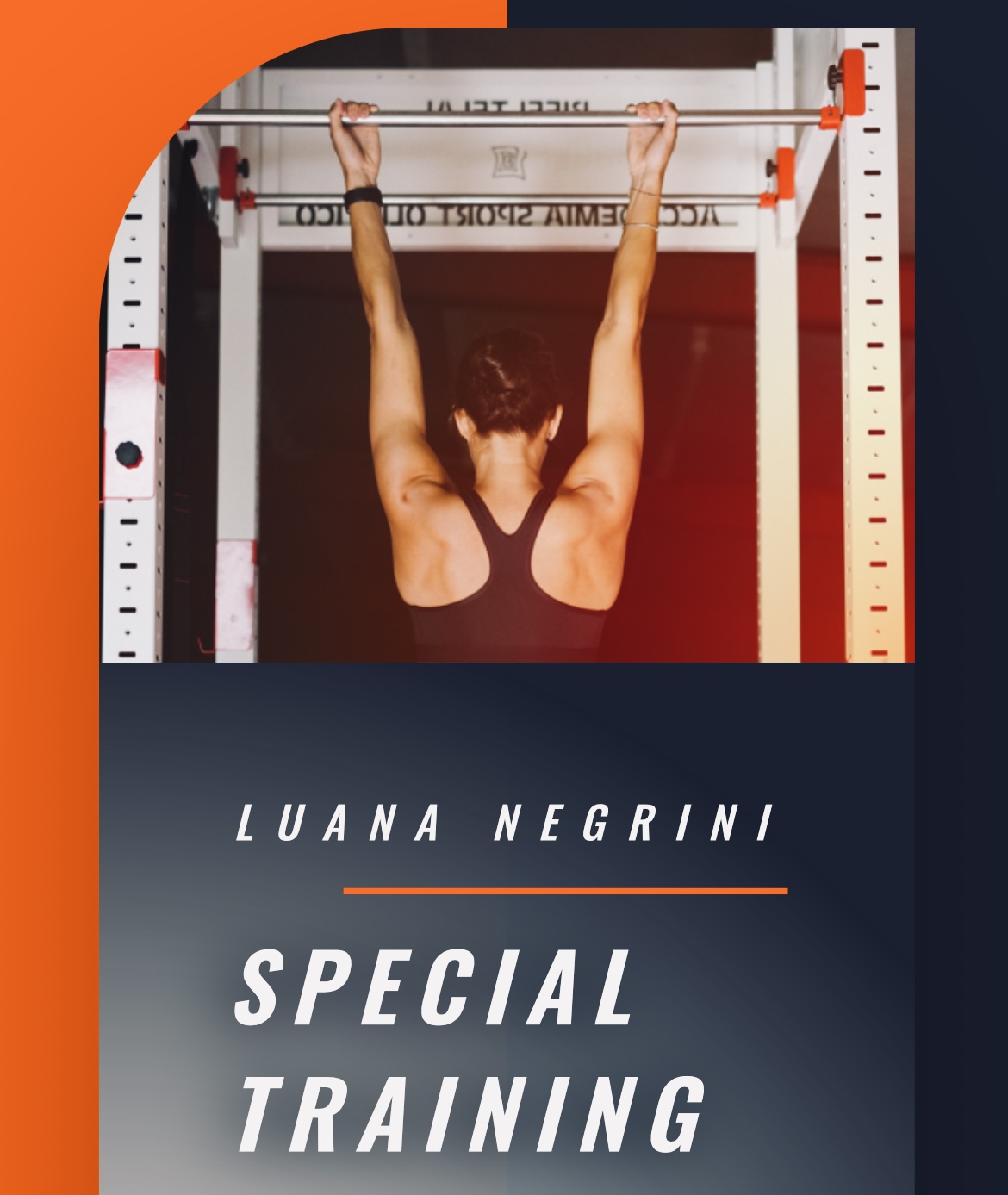 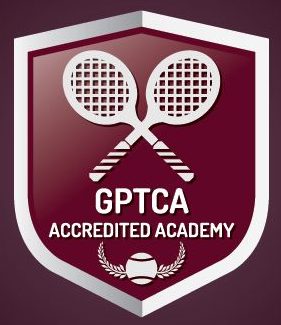 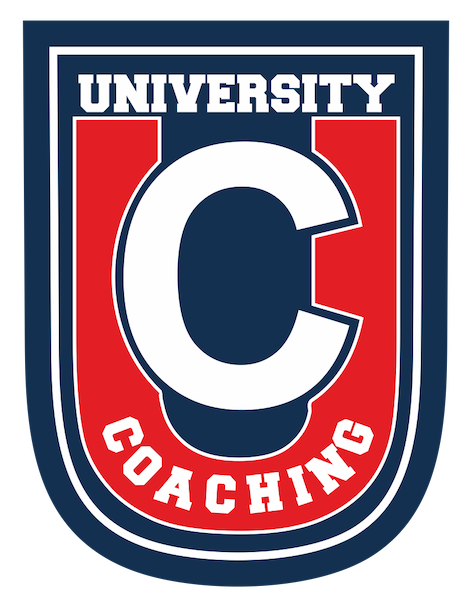 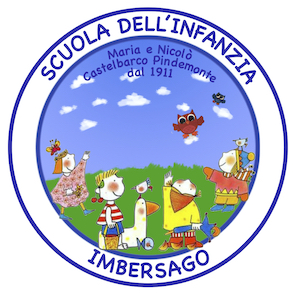